Being an older, non-traditional student, I needed to have flexibility with my schedule; so I decided to take most of my classes online.

Online classes were much better for me because I was already disciplined to work from home with my job. It wasn’t a hard transition to take online classes and still meet deadlines and keep up with assignments.  However, one of my biggest mistakes was not understanding the difference between ACES email and Canvas email.

I had a strict Spanish teacher who would not accept late work no matter what.  We had a paper that we had to write, but we had to get her approval on the subject first.  Without her approval, she would not accept our work.  Well I emailed her through ACES and gave her my idea.  When I hadn’t heard back, I sent another email, and still no response.  With the due date getting closer, I went ahead and began working on my paper anyway so that I’d at least have it ready once she gave her approval.  I sent a third email and still didn’t get a response.  I finally just turned in the paper anyway. 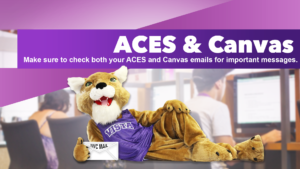 I was shocked and angry when I received my grade for my paper.  Let me add that I missed out on a weekend trip with my family just to stay home and write this paper.  I received a ZERO!  She didn’t give me credit for the assignment because I didn’t get her approval.  I explained that I had emailed her several times.  Then she realized that I used my ACES email and didn’t go through Canvas.  I was so confused!  But I was also upset that she wouldn’t give me a break and realize it was a simple mistake and not that I didn’t do the work.  She stood by keeping the zero as my grade.  Five of us made that mistake, and we all received a zero.

From that point on, I have always used Canvas email for any communication between myself and professors or other students.  That was a huge lesson learned.  That one zero made me work really hard the rest of the semester, including extra credit.  I was able to get a high “B,” but I really should have had an “A” in that class.
By NVC Student Monica Lopez 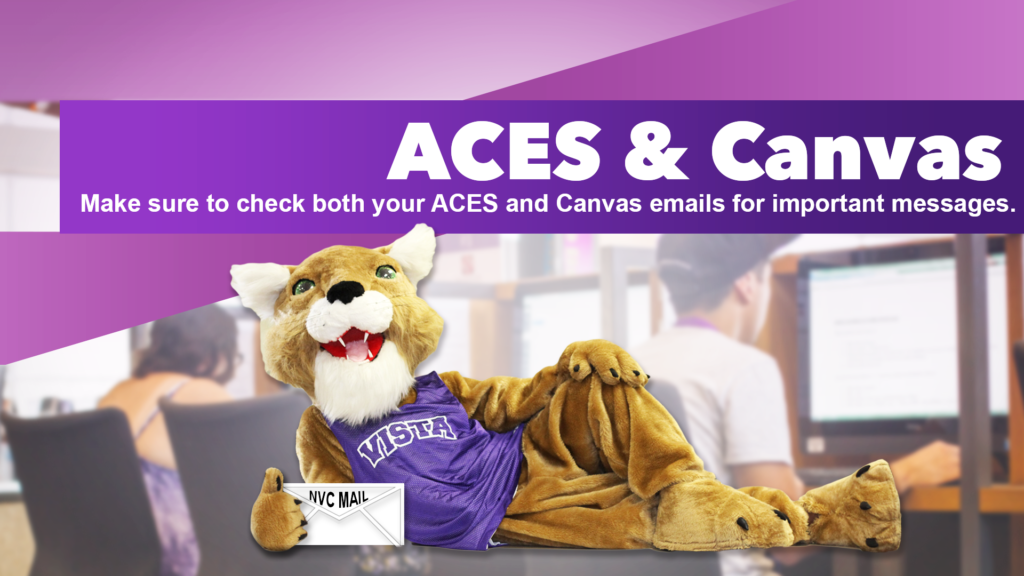 For many, college can be both a rewarding and stressful experience. As a student attending Northwest Vista, I like many other students have experienced challenges in my day-to-day routine that could potentially impact my school life. School for many can create a sense of excitement and can also build up anxiety. There are many factors that could cause this, such as new surroundings, and more responsibilities when it comes to academics.

If we are moving away from home to attend school this can also add stress by having to meet new people. Even though I live in San Antonio and commute to and from the campus, I have seen several students that are not from the local area that are homesick. For some, being away from home, and having to figure life out on your own for the first time can create stressors in personal and professional lives. This can potentially cause people to have a lack of motivation, loss of focus during classes, and even depression. We can see this the most when we have students that are away from home for certain holidays. Being that San Antonio is Military City USA, we have a lot of locals that attend our school to help give advice on how to cope.

Some ways that we can overcome the stress of being homesick, is to stay in contact with people from home. As students we can also look out for one another and if we see someone that is not acting normal or looks distant. We can reach out and give them some attention even if it’s just to say hi. It is okay to be homesick, but we should balance our feelings and emotions to become productive students. Another thing we as students could do is participate in school activities to help get us involved in the community.

No one said being away from home and attending college was going to be easy, but we should be resilient to accomplish a goal and set ourselves up for a better future.

Tips to Cope from Being Away from Home 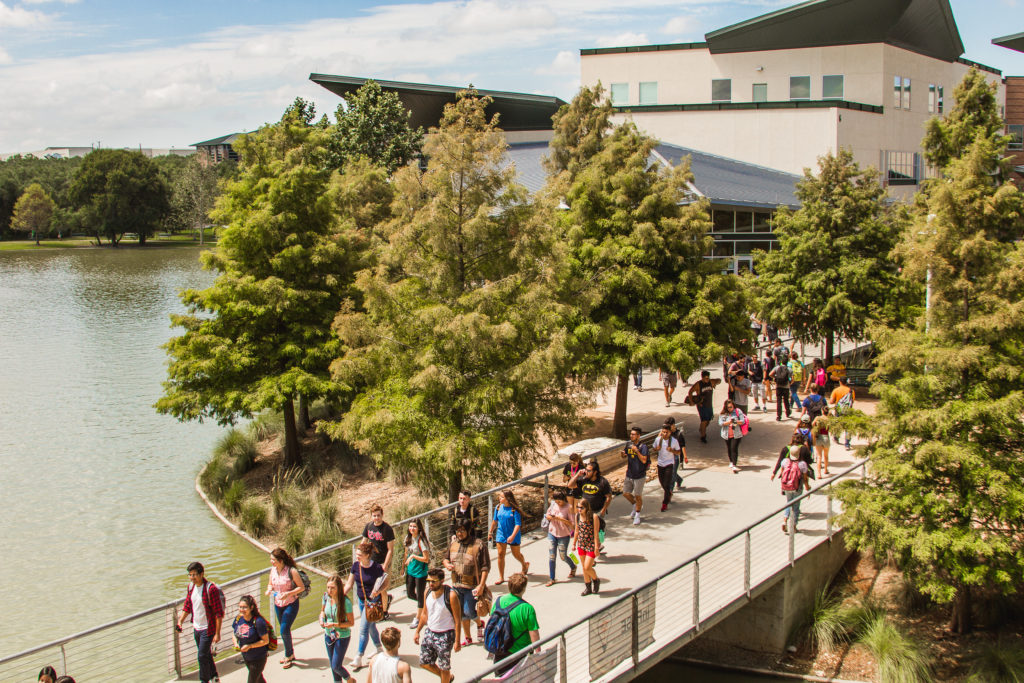 The Northwest Vista Distance Team had a busy but successful weekend as several runners competed at the University of the Incarnate Word track meet.

Javier Ramirez got things going for the team running the 1500. He had an amazing finish, showing tremendous guts – starting his sprint at the 300 & keeping it through the end, passing up at least 5 runners at the end. He improved his time by 20 seconds, running a 4:37.

Adam Soto and team captain,Aaron Beattie, were next competing in the 5000 race. Adam came in just under 19 minutes and Aaron followed closely behind. Micah Florence finished the 800 in 2:16 and the 400 in 56.23. Aaron ran both 5000 and 800 to get some extra training in. Robert Dreamkowski ran in his very first track meet, competing in the 100. He finished with a time of 12.56.

The team will compete this weekend at the Fiesta Mission 5K/10K run in downtown San Antonio. They will take a little break before their last race in May. 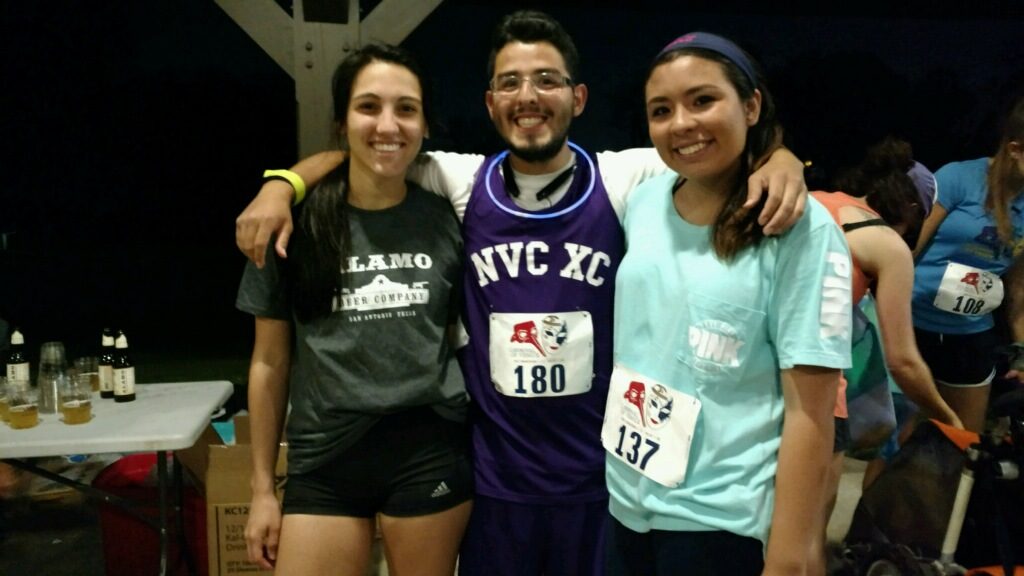 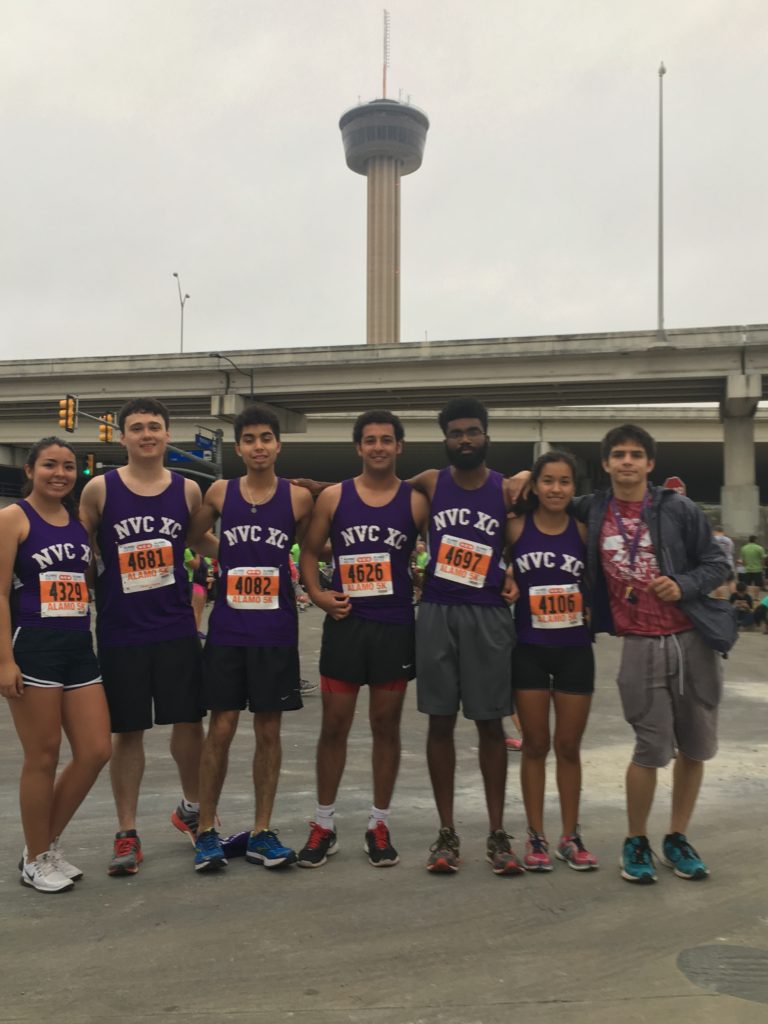