The Wildcat Cross Country running team represented NVC at the Fiesta Flambeau parade, running in front of 500,000 plus parade spectators. The run was the start of the parade and ran through the streets of downtown San Antonio.

NVC was represented by eight runners. Omar Martinez finished first for the wildcats, then Briana Salazar, Rebecca Castor, Linda Castro, Robert Dreamkowski and Anna Alfaro finished together, followed by Natalie Guerra and finishing up for the Wildcats was Andrea Vazquez.

The team raced really well! Now we start preparing for the last race of the season, District 4 Heroes 5K! 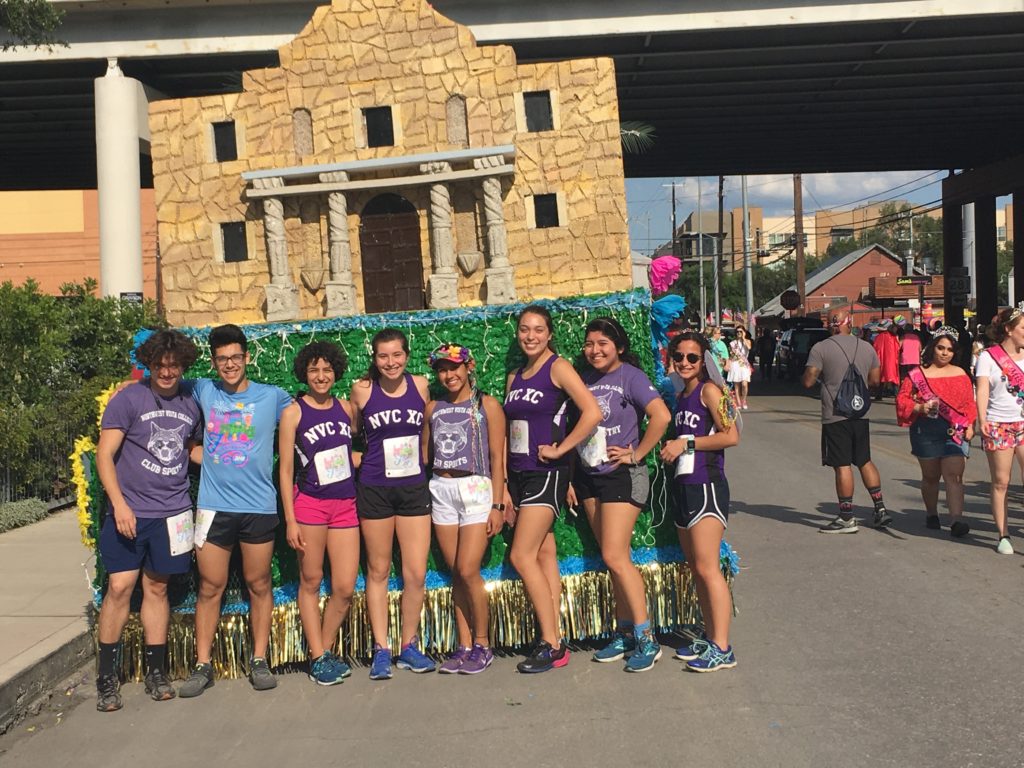 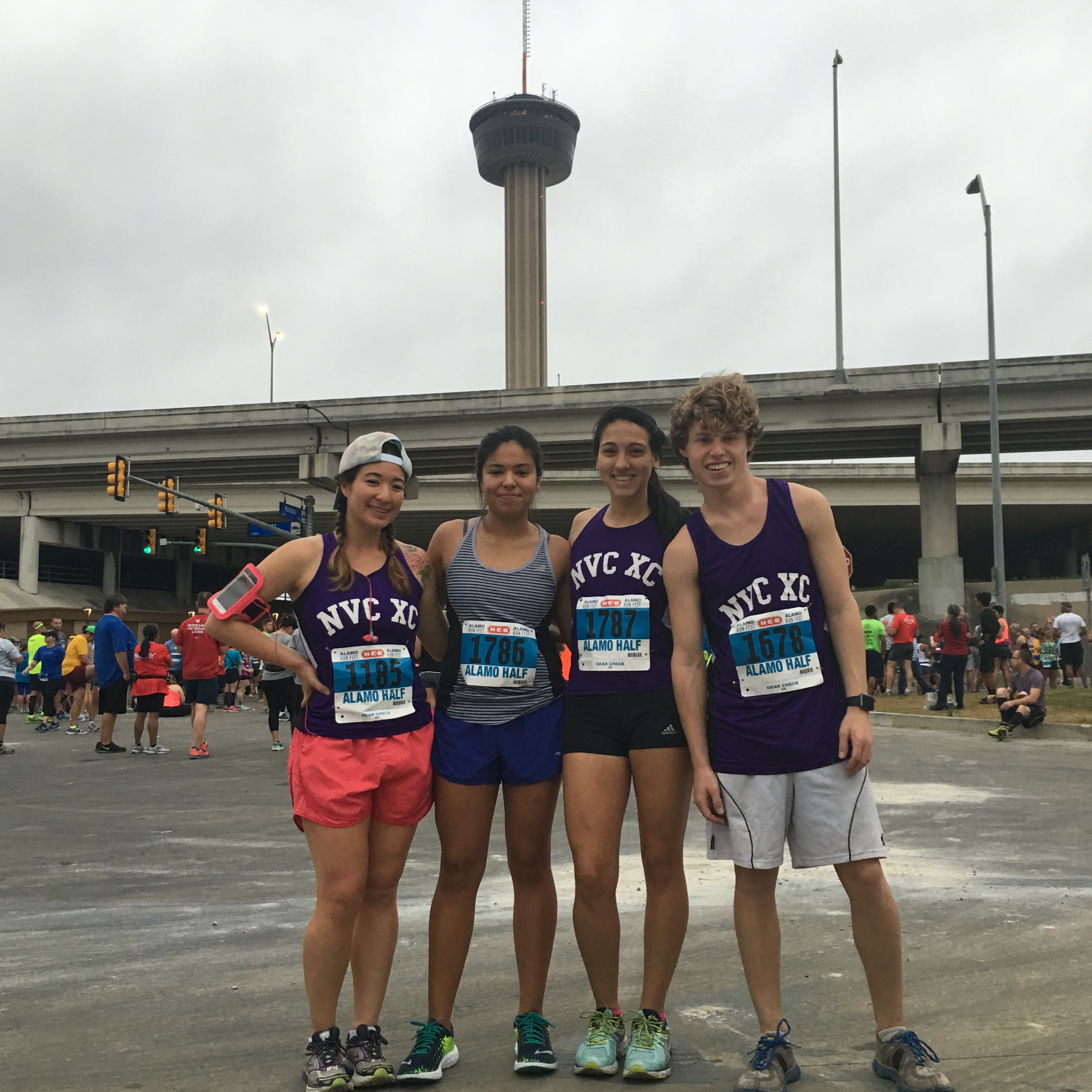