In NVC soccer news, the women’s soccer team, coached by Leland Hammonds, was in Corpus Christi last Saturday and played Stephen F. Austin that ended in a draw (0-0). The NVC team defeated A&M Corpus Christi 5-0.  So far this season, they have four wins and one tie.

The NVC men’s soccer team, coached by David Galindo, finished its season with a record of three wins, one loss and one draw. The only defeat came at the hands of UT-Austin in Austin. Before that loss, the team was undefeated in 11 straight matches dating back to last season. This season’s MVP award will be going to Hector Sandoval. The team will start up again with a pre-season camp in August which is open to all prospective players and mandatory for returners. This season was good preparation for the coming fall season in the Texas Collegiate Soccer League, which will provide the first opportunity to qualify for the regional tournament and compete against not only teams throughout the state but throughout the south region.

Several NVC players made the All-Academic teams for their respected sport:

Congratulations to all the players and coaches for all their dedication and hard work in the classrooms and on the court. 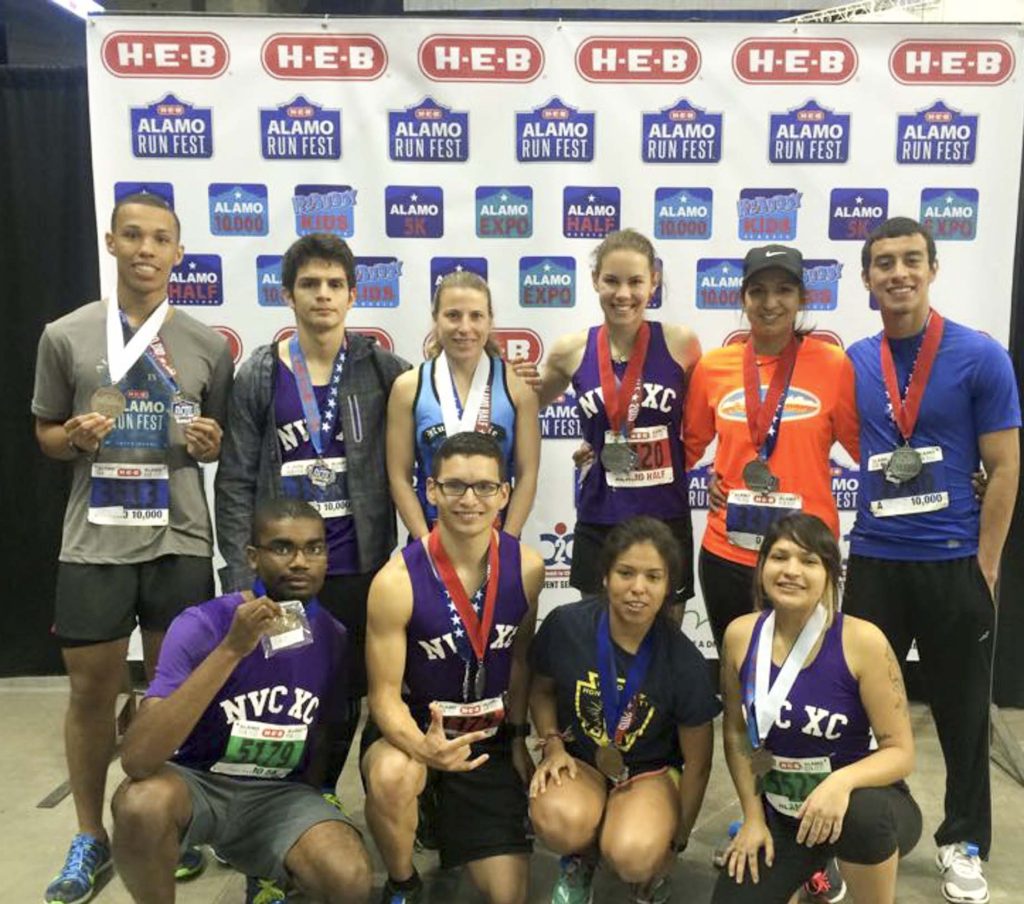 Go Wildcats! The NVC sports teams – women’s and men’s basketball, women’s volleyball and the cross country team have ended the fall semester on a high note.

The current team rankings to end the fall semester are:

Support your Wildcat Sport teams at their next 2015 spring semester home games.

Tryouts are open for the women’s basketball team starting Monday, Dec. 15 to Thursday, Dec. 18 at 4:30 p.m. You must have taken 9 credit hours and have a 2.5 GPA and available for practice on Mondays, Tuesdays and Fridays at 4:30 p.m. Games are typically on Wednesdays at 6 p.m. For more information, contact Coach Daniel Johnson at 486-4003 or djohnson84@alamo.edu

To learn more about the sports teams, visit http://www.alamo.edu/nvc/current-students/sports/Wildcats/