The second best decision I’ve ever made, right behind the one that got me in college, was the decision to become involved. I remember in 2008 seeing a picture of a bunch of protestors upset about the bank bailouts and not being able to find a job. One person held a sign that said, “I have $80,000 in debt, a 4.0 GPA, and no job. Where’s my bailout?”

My first impression was that there was definitely a number of logical fallacies in play here, which could be an entire essay in itself. One of them, however, was that I knew it was somehow the former student’s fault and certainly not the government’s. After that, I wondered how someone could get into that much debt. Then I thought about what it would take to have that great a GPA, and yet have no job? What was this person’s degree?

I did some research and came to the conclusion that it was a very complicated process, and while I understood this process, I didn’t really have a personal connection to it. Then I got here and began to see it all for myself. I realized that not just anyone can get great grades, but plenty of students can.

The truth is often quoted, it is as true today as it was in that former student’s time in college, and will continue to be true going forward. If a student doesn’t demonstrate the willingness and ability to extend themselves beyond the classroom by taking on leadership roles, then there’s a near perfect certainty that when they go up against someone who did, they’re going to lose.

The reality is harsh, and too few students fully understand the weight of its meaning. It’s trying to teach a lesson to someone who has no grasp of possible ramifications, nor the perspective necessary to see beyond the moment.

College is an opportunity to expand what is called ‘human capital’ in economics. It’s the idea that you build your potential through education, work, training, and so forth. This is what the former student holding the sign missed.

My resume will shine, and when I’m ready to find a real job, I’ll hopefully have one waiting for me before I ever step across that stage. Why? Because I got involved. 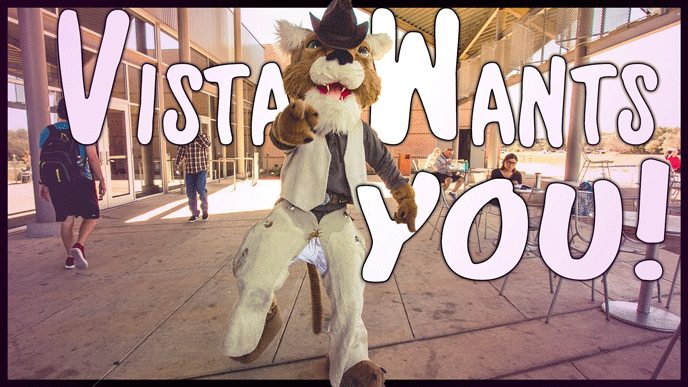