On Wednesday, Oct 19, the NVC’s men’s and women’s basketball teams traveled to Victoria to play Victoria College in Southeast, Texas.

The Victoria Pirates – the women’s league defending champions – came out immediately with a full-court zone trap that netted them the first six points of the game. NVC Coach Daniel Johnson called a time out to settle his team down and provided a game plan to beat the trap.

After the time out, the Wildcat women came out clawing and scratching to tie the score. Afterwards, the cats came out with a full-court, man-to-man trap that caused numerous turnovers and a 74-63 win for Vista.

The Vista men are the back-to-back league champions and have been beating teams down for the last two years. However, this year with only two returning players and other teams getting hyped to play against our men, the new players have not quite found their flow or how to adjust to very competitive teams in the league.

The first half of the game was very aggressive and exciting basketball as both teams had small leads only to lose the lead due to better defense. At the half, NVC was down by only four points, 36-32. At the start of the second half, Victoria came out and hit four baskets in a row and Vista was never able to recover with missed free throws. The final score was Victoria 90, NVC 82.

The next game for both teams is at Northwest Vista College Huisache Gym vs the University of the Incarnate Word. The women play at 6pm an the men’s team play at 8 pm.

The NVC’s women volleyball team played its first game on Oct. 20 at the Huisache gym vs. San Antonio College. After a few nervous serves and losing the first set in front of a huge crowd, the Lady Wildcats relaxed and played with a lot more intensity – winning three straight sets out of five in less than an hour. 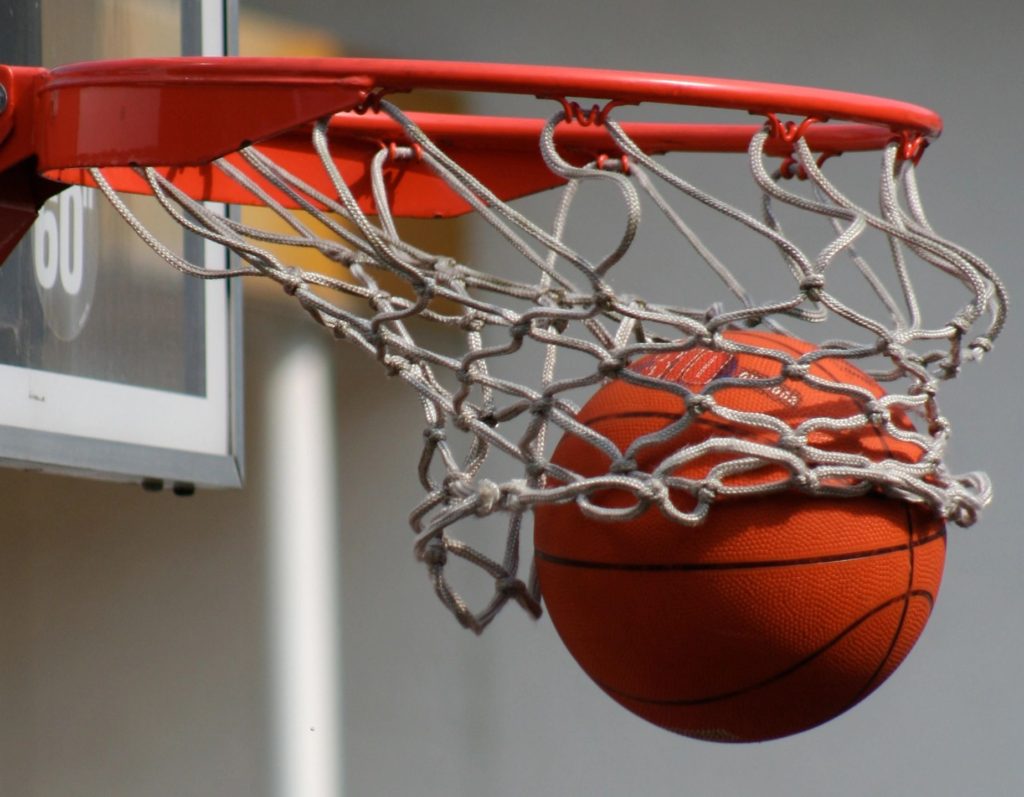