The nine students who attended the conference came from NVC’s initiative to empower young men, called MSI for Male Success Initiative. The group has 28 members and started with only 10 at the beginning of the spring semester. NVC’s Daniel Johnson is the advisor of the group.

All of the nine attendees summited a scholarship essay and completed a minimum of six hours leadership training. Each of them received a $200 scholarship.

Daniel says, “Our guys stood out at the conference in several ways. Initially, by the way they looked. All of the guys, except two, were wearing MSI Polos and received several compliments from conference sponsors; and during the break-out sessions, our students asked and answered questions and participated in the discussions through-out the sessions.”

Norberto “Norbe” Salazar, who’s back at NVC working on an associate degree in Personal Fitness, said it was worth his Saturday to go to the conference.

“It was very informative from learning about leadership skills to being disciplined in order to get stuff done,” Norbe said. “I always thought of the word discipline as punishment, but the conference opened my eyes to see it differently.” 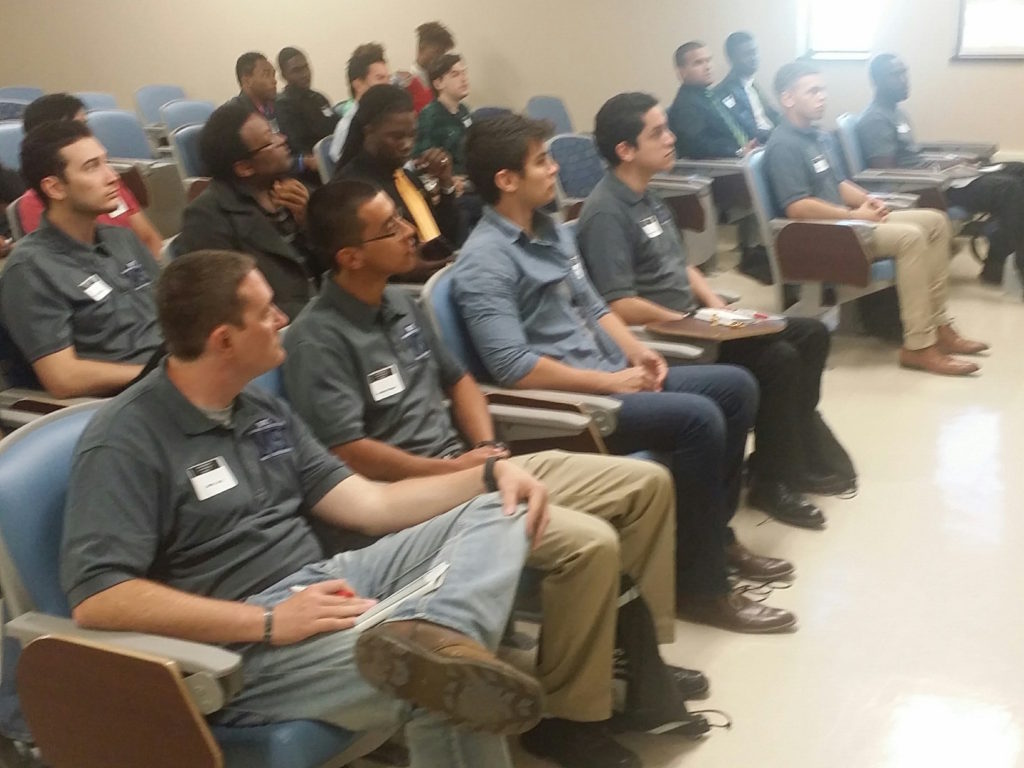